In: On the Way into the Unknown. Comparative Perspectives on the Orient in (Early) Modern Travelogues, ed. by Arno Strohmeyer & Doris Gruber, Studies on Modern Orient, De Gruyter 2022, pp. 365-383. 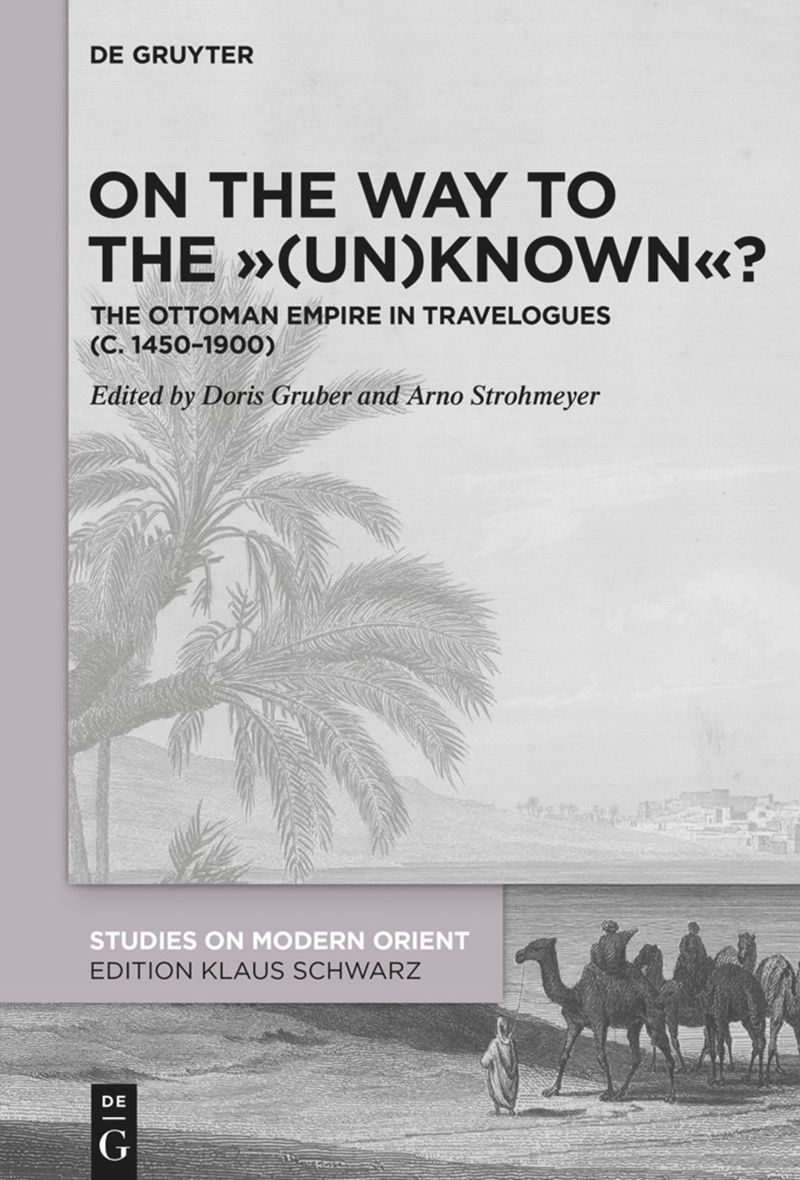 Abstract: „[…] This study reflects some preliminary observations resulting from our digital history project that aims at building and digitally analyzing an extensive corpus
of English-, French-, and German-language travelogues about the nineteenthcentury
Ottoman Empire. It discusses our initial findings in travelogues regarding
the sociopolitical dynamics of the rise of Middle Eastern nationalisms and
our methodological suggestions about the opportunities as well as challenges
of employing digital tools to use travelogues for historical analysis. The chapter
starts with a discussion on nations and nationalisms in the nineteenth-century
Middle East, particularly in the Ottoman Empire. Then it deals with the question
of using travelogues as historical sources, focusing on the history of nationalisms,
and suggests that digital history tools are essential for increasing the reliability
of this body of sources. Finally, we present our findings and suggestions
on how and what kind of digital history tools can be used to open such corpora
to historical research.“